Skip to content
On Thursday, Aamir Khan was seen at the Mumbai airport. The actor was joined by his ex-wife Kiran Rao and son Azad Rao Khan. For his airport look, Aamir opted for a casual all-black outfit comprising a t-shirt and comfy pants. He wore glasses and was clicked sporting his new grey-haired look.
Aamir smiled and posed with Kiran and Azad for the paparazzi. To note, the actor was last seen in Laal Singh Chaddha, the official Hindi-language adaptation of Tom Hanks-starrer Forrest Gump. More recently, Aamir surprised fans as he announced a hiatus from acting and stepped down from his next film Champions as an actor. However, he is still on board as a producer.
Check out Aamir Khan’s photos here: 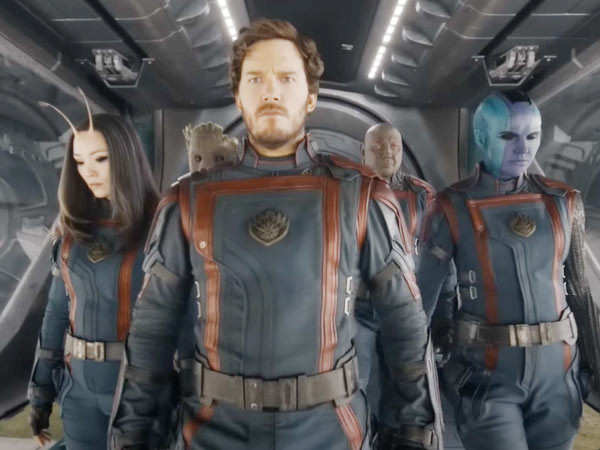 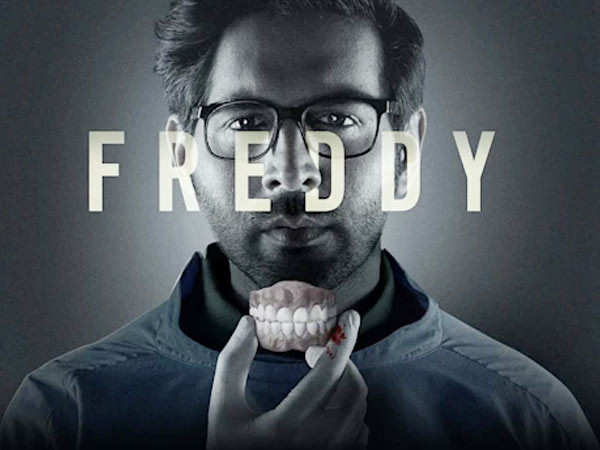 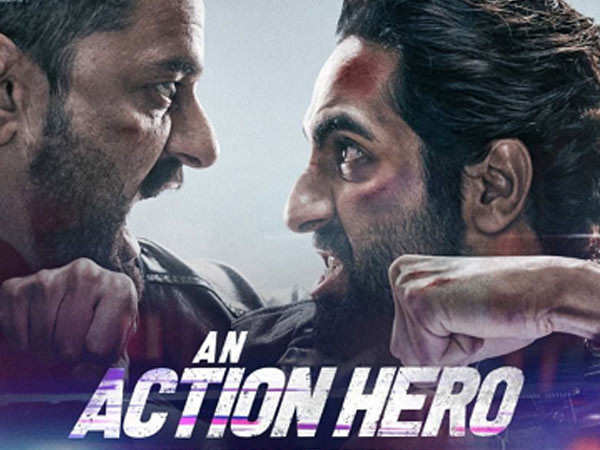 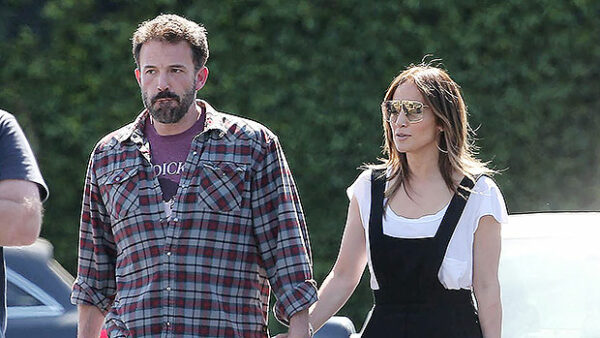 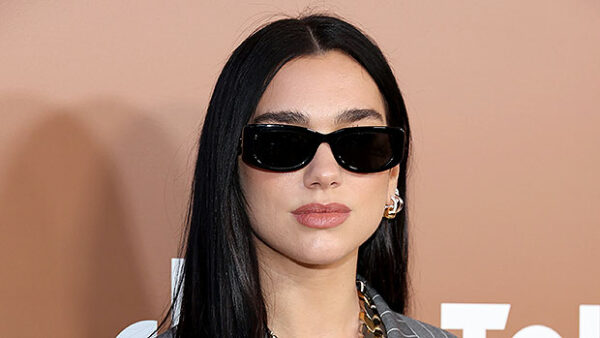 Dua Lipa Wears Bikini Top Under Blazer As She Hangs Out With Selena Gomez At Variety’s Hitmakers Brunch: Photos 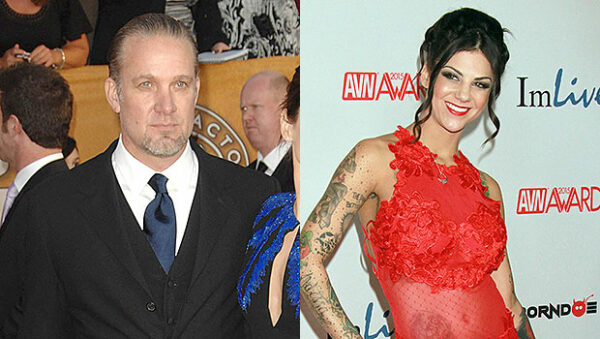