Sushmita Sen is on vacation in the Maldives. The actor has been posting pictures of herself on Instagram, giving her fans major ‘vacation goals’. According to reports, Sushmita will be seen next in the third season of the hit web series Aarya, which is set to premiere in 2023.

Sushmita shared a video of herself from a swimming pool, where she could be seen enjoying the view of the beach, and wrote, “I want you to know… you’re the love of my life. #happyvibes #peace #stillness #lookingforward #yourstruly. I love you guys!! #duggadugga.”

One person mentioned, “That’s our Miss Universe,” “Miss Universe for a reason,” another fan said. One person commented on her video’s holiday vibe, saying, “Live life king size.” While one person called Sushmita a “true gem,” many others commented with heart emojis.

She also shared a photo of herself posing while lying down near the pool. The photograph was captioned, “#bliss #yourstruly #maldives #eaglesview. I love you guys!!! #duggadugga.”

In 1994, Sushmita was crowned Miss Universe. She competed against contestants from 77 different countries. Aishwarya Rai Bachchan was crowned Miss World 1994 the same year. Sushmita was most recently seen in the OTT series Aarya 2, where she played Aarya Sareen, a woman who assumes control of her late husband’s drug business. For the first season of Aarya, she won Best Actress Female at the Filmfare OTT Awards. 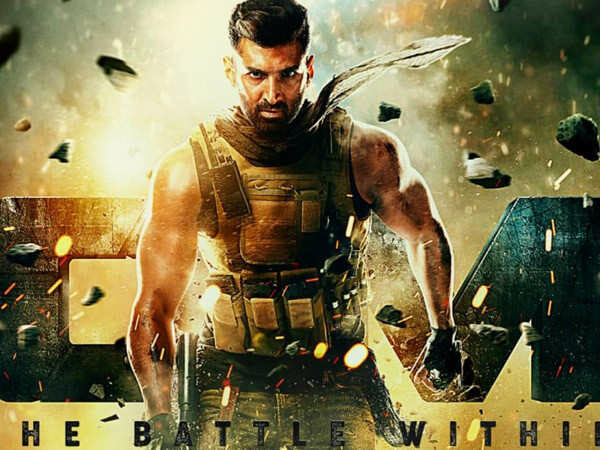 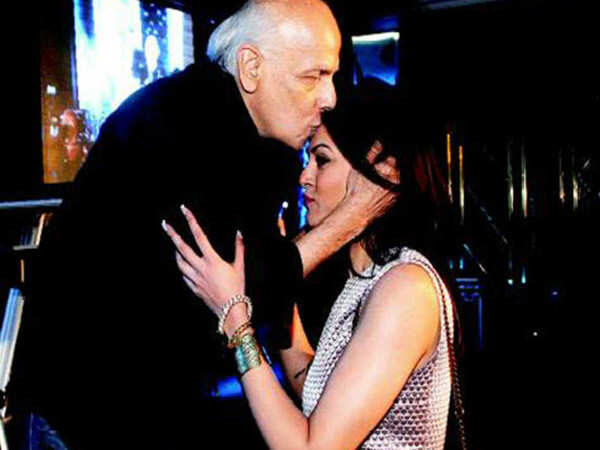 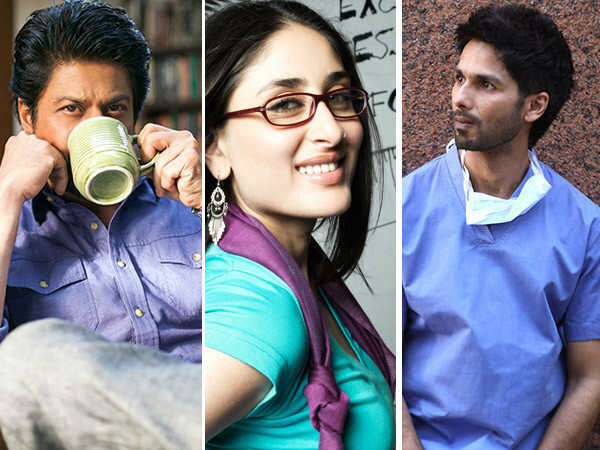 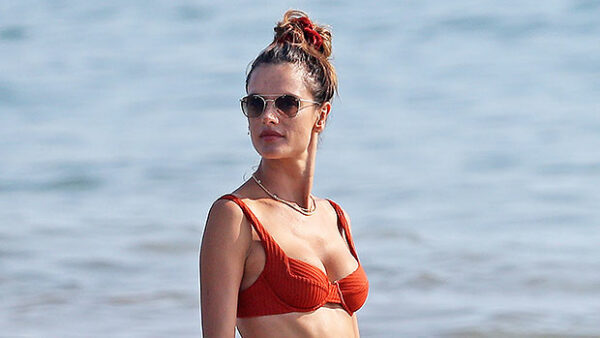 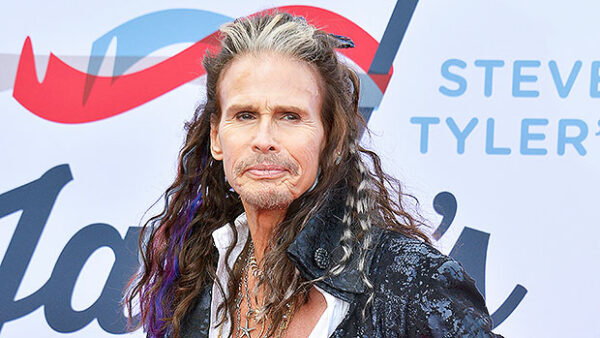 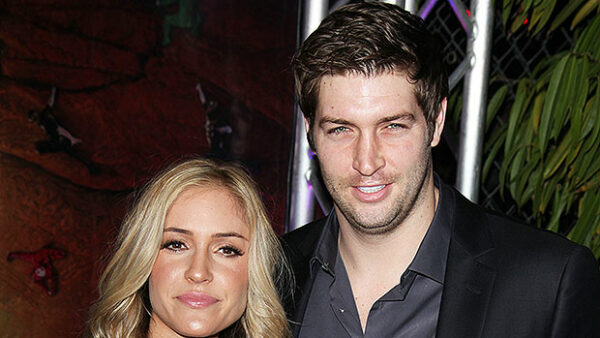