Despite an anti-piracy plea from the makers of Pathaan, the film appears to have been illegally released online a day before its release. Pathaan, starring Shah Rukh Khan, Deepika Padukone and John Abraham, is all set to release in over 100 countries on Wednesday.  A bumper opening is expected with record advance bookings selling over 5 lakh tickets for its first day. However, the film is already available on two websites called Filmyzilla and Filmy4wap, reports Times Now.  One website describes their version as a “camrip” and the other as a “pre-DVD rip.”

Pathaan producers Yash Raj Films have urged fans to watch the film in cinemas and have cautioned against leaking footage recorded from the big screen. “All set for the biggest action spectacle? A humble request to everyone to refrain from recording any videos, sharing them online and giving out any spoilers. Experience Pathaan only in cinemas,” YRF tweeted with an email address to which piracy can be reported.

All set for the biggest action spectacle? A humble request to everyone to refrain from recording any videos, sharing them online and giving out any spoilers. Experience #Pathaan only in cinemas!
Book tickets for #Pathaan now – https://t.co/SD17p6wBSa | https://t.co/cM3IfW7wL7 pic.twitter.com/HmlEKuT6Wj

Pathaan has already made a dent in the box office even before release. It’s ticket sales for Day 1 – over 5 lakh – are second only to those of Baahubali: The Conclusion.

Pathaan is Shah Rukh Khan’s first lead role in four years since Zero and recasts him from romantic hero to action hero. SRK stars in the title role of an agent brought in from the wilderness to tackle an unprecedented terror threat. As Pathaan, SRK teams up with a spy played by Deepika Padukone. Together, they take on terrorist leader Jim, played by John Abraham. 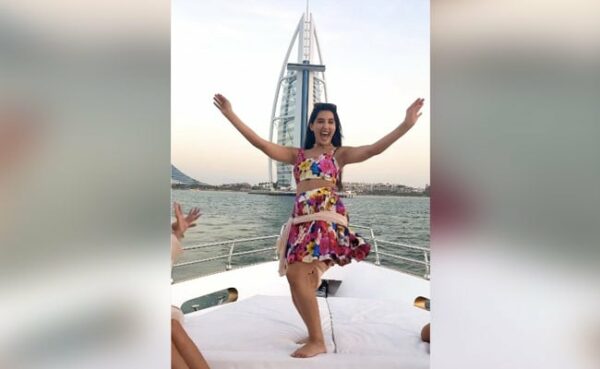 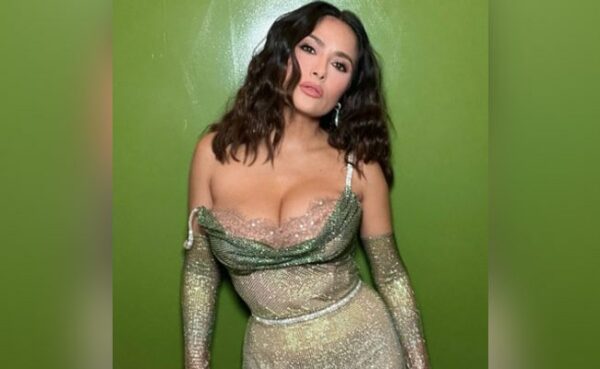 Salma Hayek Reveals Why Hollywood Refused To Cast Her In Comedies: “You’re Sexy” 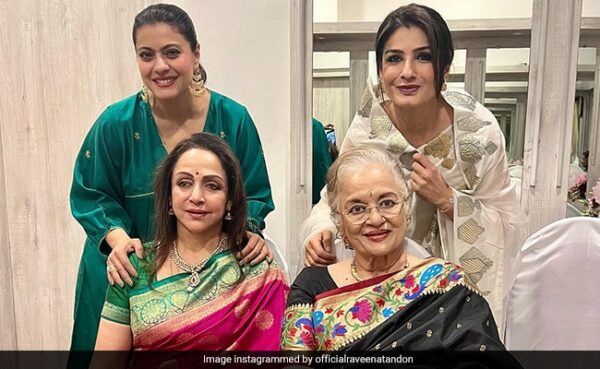 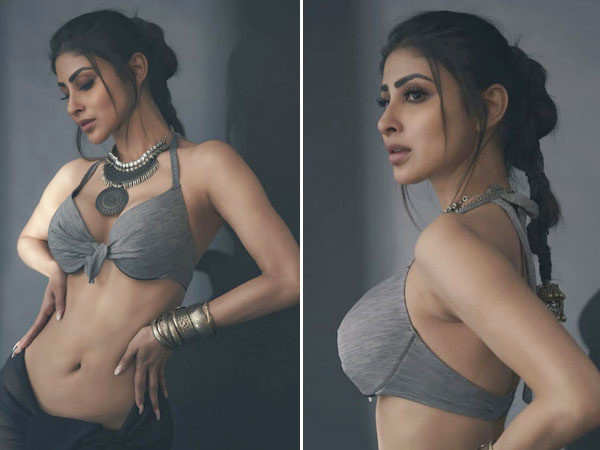 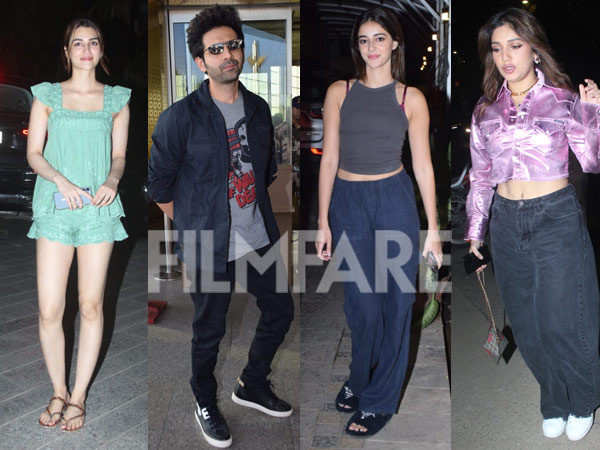 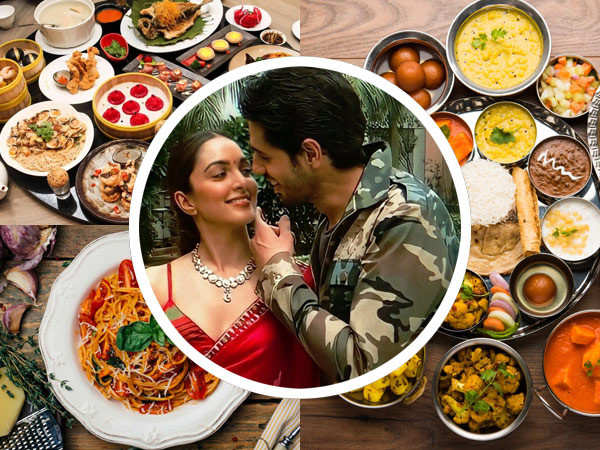 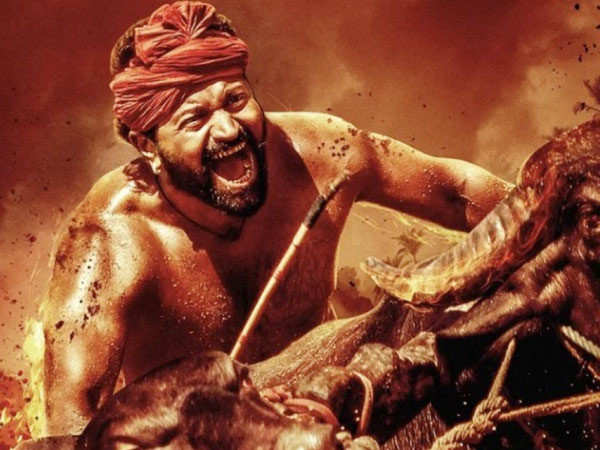